The starter gun fired shortly after 6:30 sending all athletes off into the light misty rain of this cold 10° morning weather.

Nico started from the back of the pack and as soon as the first hill was reached, Nico quickly started overtaking hundreds of other competitors. Nico seemed to constantly find the best spot to be, swapping from the slipstream of one rider to the next slowly but surely working his way forward. A real highlight of this race was a short ascent named "Alp de Fiddlebrugg". This was a fairly short but steep tar hill that was literally littered with Ultra-Bike-Fans - an absolute 'Tour de France' feeling for all athletes cycling up it!

After a tiring 5 hours and 16 minutes the clock stopped and Nico was able to claim 51st place overall (out of a total 990 participants) and 19th place in his age category.

„It was certainly special to be amongst nearly 1000 other athletes on the course. I felt good today and the race was well organized - a great course and super provisions. I hope the race is held again next year. I'll certainly return for it!" 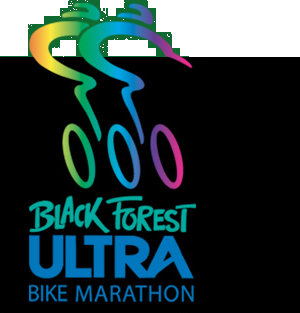