The Albstadt Bike Marathon took place last weekend and Nico Muschiol was present representing team Santos/Rohloff. Nico could count himself amongst the 2500 athletes who showed up to compete in the beautiful sunshine.

The tempo was high right from the get-go which increased the focus on remaining as a group up front. Only as a group could the cyclists take advantage of each others slip-stream and save energy that would prove vital in the later stages. This tactic proved very successful for Nico but even so it was important he remained cautious - the course had been freshly laid with new gravel which was proving incredibly dangerous in a fast corner!

Nico rode his Santos 29er well and was able to retain the high tempo over the entire course including the various energy zapping climbs toward the end of the race. As a result he crossed the finish line with a time of 3:15h which secured him 4th place in his class.

Nico Muschiol's impressions: "The race was hectic from start to finish. It was important to remember to take the time to drink - its so easy to get caught up in the excitement and forget. I am very pleased with the time and the placing which I achieved. I am in no doubt that the speed was partly thanks to the fans in the Albstadt. The atmosphere was incredible!" 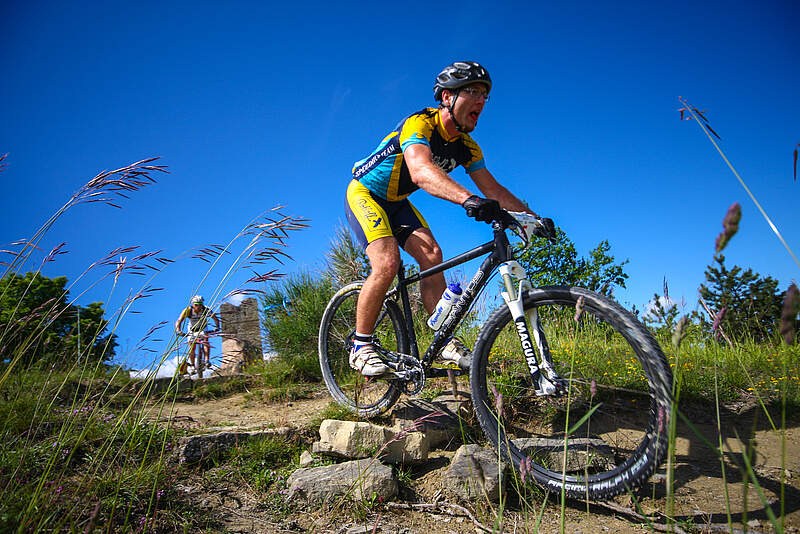